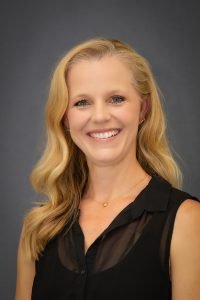 Mishic Liberatore grew up traveling the world as a kid of a military family. Her training includes Central Pennsylvania Youth Ballet, Nuremberg Opera House in Germany and Royal Academy in London, England. She was a Senior Soloist with Cincinnati Ballet where she danced for nine seasons. She was featured in many roles, but favorite were, Balanchines, La Sonnambula as the Sleepwalker, Tchaikovsky Pas de Deux, Serenade as the Dark Angel and Chaconne which was performed with Suzanne Farrell Company at the Kennedy Center. She has worked with many world renowned choreographers but most favorite, Val Caniporolli in Lamberena and The Bridge, Jormo Elo’s Plan to B and Darrell Moultrie. She danced many full length ballets including Giselle, Sleeping Beauty, Romeo and Juliet and Coppelia, but was best known for her portrayal of Lilac Fairy in Sleeping Beauty, Marie in The Nutcracker and Fairy Godmother in Cinderella. In 2004 she worked with the late Sir Fredrick Franklin during the re-staging of Massine’s Seventh Symphony, where she portrayed the Principle female in the three movement ballet. In 2007 she was invited to re-stage Victoria Morgan’s Cinderella in Hawaii as well as dance the role of Fairy Godmother.

For one season she enjoyed being the Ballet Mistress for Cincinnati Ballet, as well as teaching at the Otto M. Budig Academy of Cincinnati Ballet. She worked extensively with and accredits her career to Maria Calegari and Bart Cook. Before joining Cincinnati Ballet, she danced with Fort Worth/Dallas Ballet (now Texas Ballet Theater) for three years. She was a guest artist with Paul Mejia International under the direction of Paul Mejia. In 2014 she staged Victoria Morgans Cinderella on Kansas City Ballet then was invited back in 2015 to rehears Giselle with Kansas City Ballet.

She loves being a mom to her two daughters Gabriella and Adaline, who inspire her every day to be a better person. 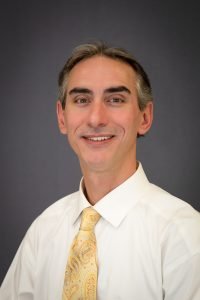 Every role that Mr. Liberatore performed was considered a favorite to him. He still enjoys each and every moment spent on stage .His most memorable roles were Drosselmeyer in The Nutcracker, Hoofer in Balanchines ,Slaughter on Tenth Avenue, Phlegmatic in Balanchine’s Four Temperaments and the Champion Roper in Agnes DeMille’s, Rodeo. He worked with the late Sir Fredrick Franklin during the restaging of Massine’s, Seventh Symphony, where he portrayed the Snake.
In 2002 Mr. Liberatore retired from company life and joined the staff at Cincinnati Ballet as the Outreach Director. In 2005 he was promoted to the Dean of the Cincinnati Ballet Otto M. Budig Academy, where under his leadership the school experienced significant growth and critical success raising the standard of excellence in dance training.

His life is guided by the inspiration of his daughters Gabriella and Adaline and support of his wife, Mishic Marie Liberatore. 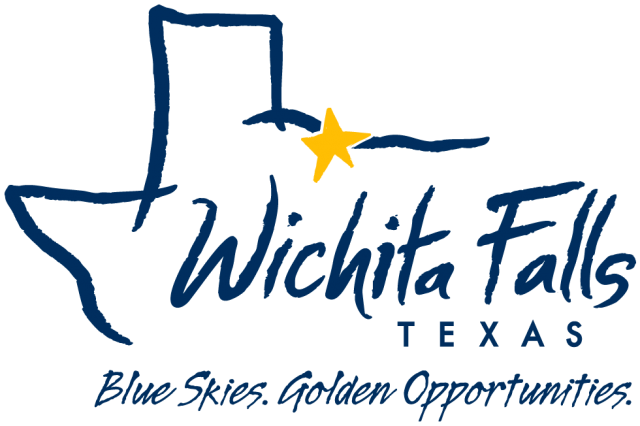